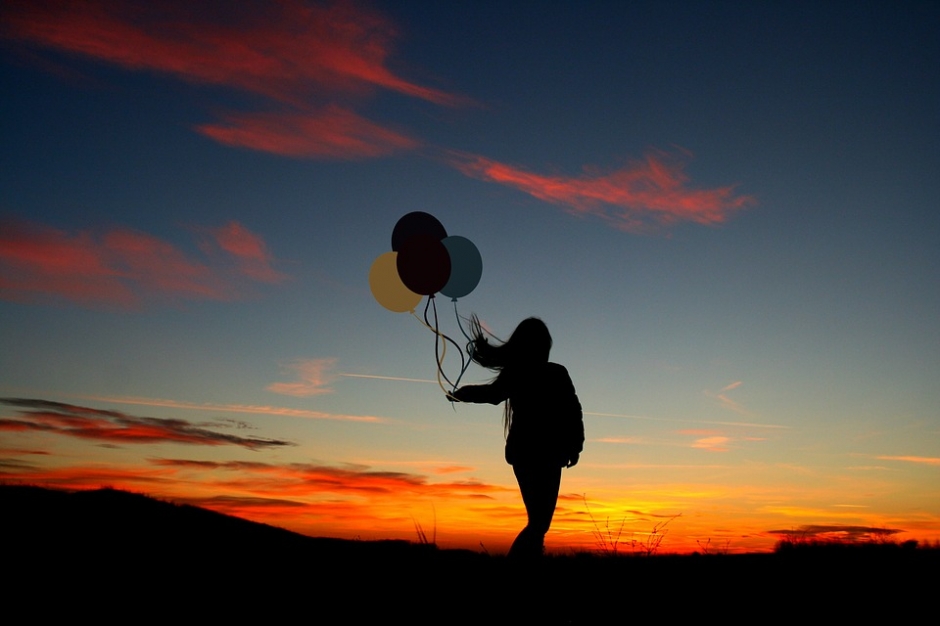 Life and death are one thread, the same line viewed from different sides. Lao Tzu.

Life should be recognized by its quality and not quantity. A well-lived life does not leave behind much regret. But birth is accompanied by death and that is the only reality one cannot change. What one does in between the two is what matters.

While people make an attempt to learn the skills of living a better life, the same does not hold good when it comes to lending comfort to the ones in grief. Often times it turns into a foot in the mouth situation. And yet, it does not ring home as the bell is on mute. I have faced this personally when I lost my only brother (A martyr) in 1996. Our relatives had been generous in their support towards my family by taking care of him as he was admitted to a hospital in their city. 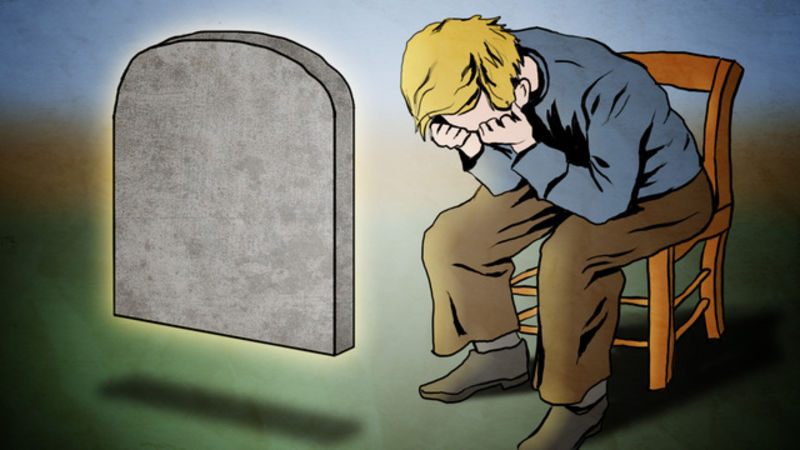 After the sad event was over and his body was brought to their home (this is one favour we can never repay), a series of drama began under the guise of support. An aunt began to cry loudly exclaiming “ My son has died, oh my son will not open his eyes!” After five minutes her husband nudged her to keep quiet as he whispered: “ What are you saying, is he your son?” My dad and I were too numb to say anything at that time. Added to that was the favour rendered to us in our tough times. We decided to ignore it and went about the rituals silently. We did not cry or create a scene as my brother had been a tough Army officer and had accepted his end gracefully. I guess we derived our strength from that. 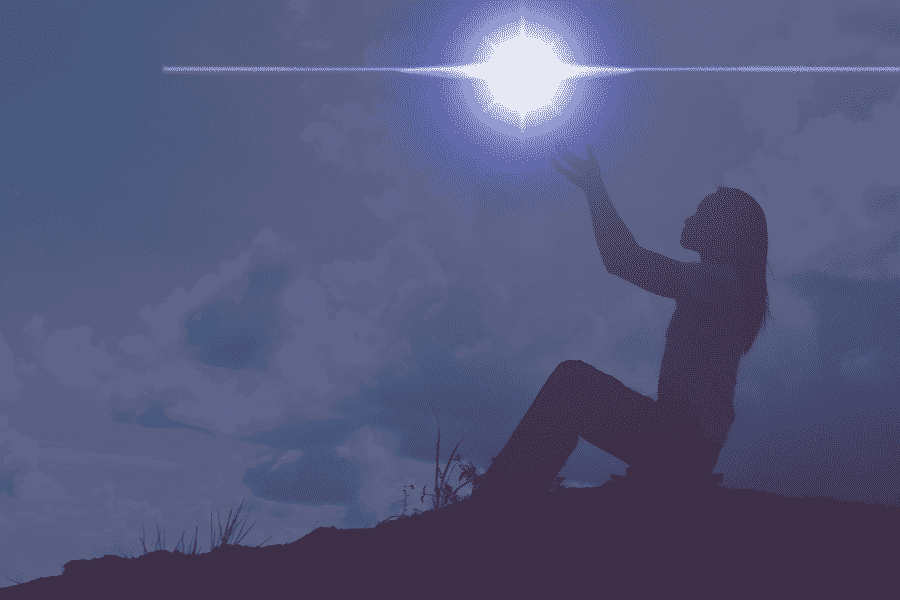 The next day our relatives were busy cracking jokes and we could hear loud laughter from their room. Gratitude kept us away from holding any opinion and we let it go by. In the afternoon, another aunt stopped me and enquired about the best shopping places in the city. This time, I could not keep quiet and told her to stay away from my grieving family as I could no longer bear that casual behaviour. I don’t know of many people that enjoy funeral food but these relatives not only ate their fill but also commented on the items they had loved in a meal spread, “ Ummmm Vangi bhaath. Bisibele Bhatth….wow!” This got me thinking, either they did not care for the deceased, the grieving family or did not know how to behave during such times.

My grandmother was no less. She wanted to go bangle shopping and created a furor when no one agreed to accompany her. The others had wanted to, but the thought of what we would feel might have dampened their desire to do so. Can you call a grieving person and discuss the pleasures of life when the rituals are going on?

I lost my dad (also a tough Army officer) in 2004 and it shattered me totally. The same set of relatives arrived once again. When I would make tea and serve them, they would say, “ we are resting now, bring it later.” Another aunt went on to say, “ don’t you know I always have a huge mug full of hot tea? Go make it again and bring it after an hour.” They had whims and fancies that I was supposed to cater to at a time when I needed their support. 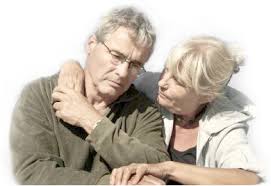 After the one-year ceremony had got over, I decided to take rest for 10 minutes as I was really tired and worn out with work and emotions running haywire. Just then, one of my uncle’s looked at me, picked up a broom and began to sweep the kitchen saying out aloud, “ people do not know how to look after guests and more importantly, to fulfill the various rituals properly.” My aunt joined him and two began to snatch the broom from each others’ hands looking at me with disapproving eyes. It had been a couple of years since my brother had passed and I had learned to speak up for myself in all these years that went by. I told them politely, “I would have swept the kitchen after 10 minutes and as we are on a one hour break before the next ritual begins, I don’t think there was any urgency to switch the broom between the two of you.” They were furious with me but I was happy and more in control over my life than ever before.

After the two sad events, I had withdrawn into a shell and had stayed away from most gatherings and events. I took refuge in Shirdi Sainath and turned spiritual and that is when my troubles began. People began to taunt me accusing me of using escapism under the guise of spirituality. Some mocked at my age and said that this was the age to enjoy and that spirituality was for the old and outbound. As I began to post about Sai’s miracles on a social media site, my cousins went a step further and called me from Singapore. The call started with laughter and loud screams of “ Kavita Maata ki Jai.” They further enquired whether I was going to open an ashram and if they would get free entry or would I charge them? This went on for half an hour and that was when I had a realization.

I took to writing, started a blog and began to submit my work to various print magazines and e-zines. I am blessed to say that Infinithoughts carried my first article in 2011. Recently, the same set of relatives began similar mockery in a family WhatsApp group and it was then that I decided to pen my thoughts on how to comfort a grieving family/person. 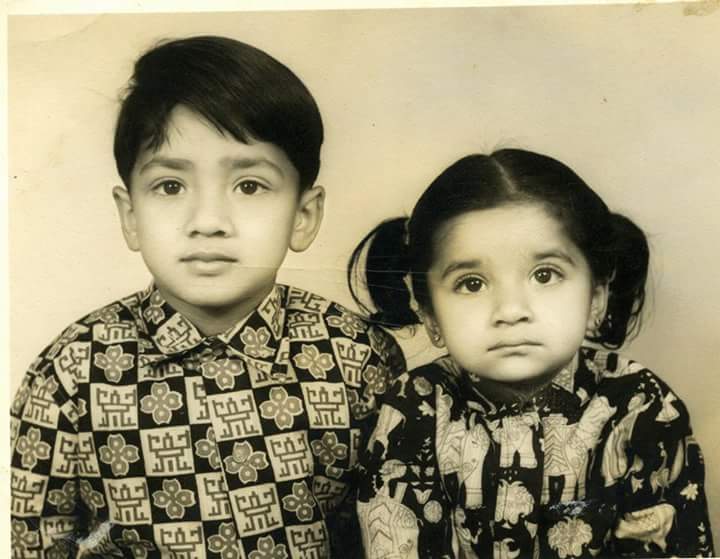 Grief can hit anyone and it is like slow poison. Most people do not know how to lend support and offer comfort at this time. The most important thing to understand is that the grieving family is sore and broken. One must take care to choose the right words and then address them. They do not look for huge lines of verbal communication. A warm hug, a simple touch on the shoulder or a meaningful eye connect also helps. For those that are not comfortable with touch, a simple way to convey your support is to say, “ I am there if you need me. Please do not hesitate to call me anytime.”

Another thing people do is to talk about the deceased person at length. There is a time and place for everything. When the sad event has just occurred and the family is shattered, that is not the right time to air your tribute. Do it after the customary days have been observed if you must. All that the grieving family looks forward to, is uncomplicated attendance and clearly no discussions at this time. They have to greet many people that drop by to offer condolences and it is not a pleasant job for them. You must take care not to engage them in long conversations. A simple warm nodding smile with eye contact conveys more than words can. 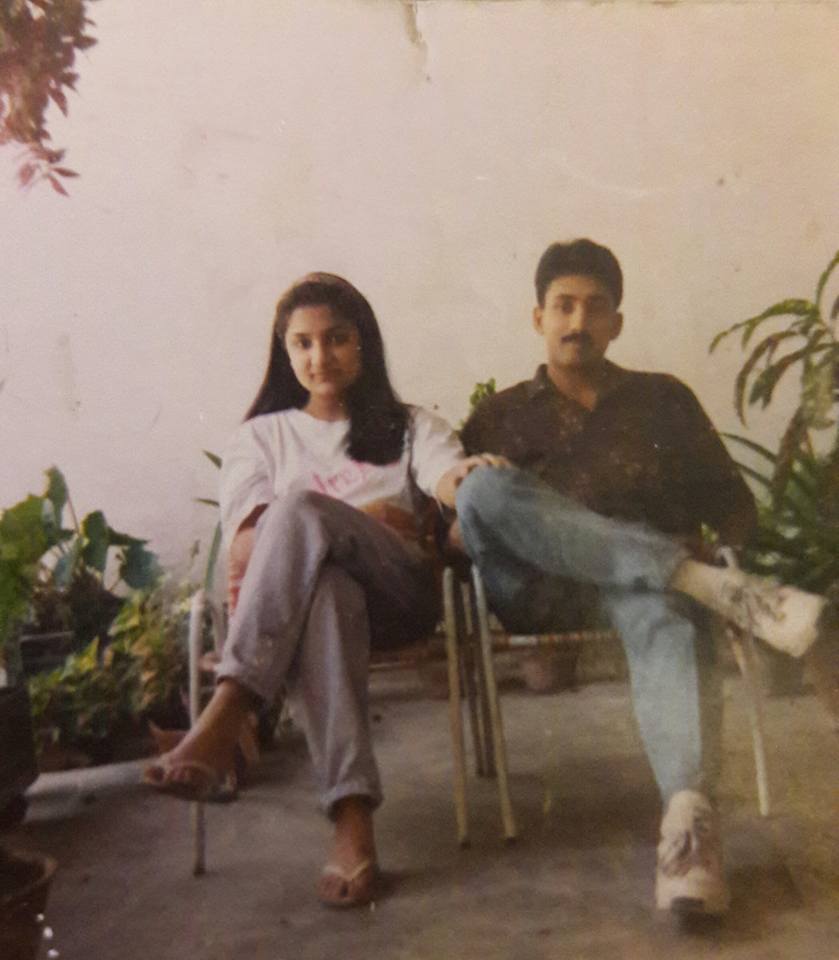 Some people shed tears and overdo that bit leading to embarrassing situations as the grieving family may not choose to air their emotions in public. If you must feel like crying, do it elsewhere and not right in front of the family as that may lead to a breakdown of sorts. You must respect the family’s privacy at this time.
I remember an aunt of mine, sitting down comfortably and calling up random people she knew, from our phone to inform them about my brother’s death, right in front of us. This did not go down too well with me and though I did not say anything, I have kept my distance from her ever since. If you need to communicate, find a suitable place, away from the grieving family and make your calls. 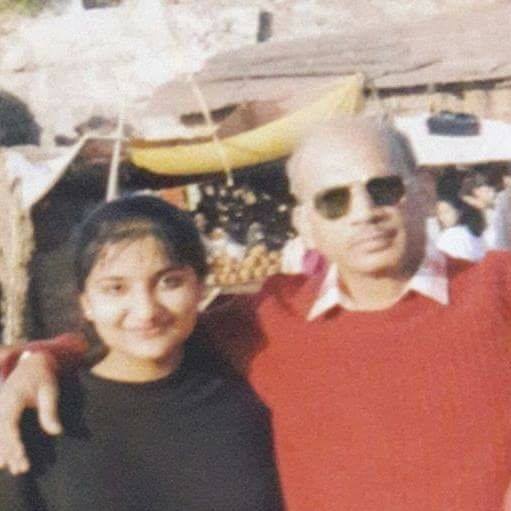 When you visit the family immediately after the sad event, it is wise to test the waters before you begin to speak. You need to see their emotional state and level of healing from the loss and then choose an appropriate approach to address them. One good way is to let them speak as you listen attentively and nod your acknowledgment. Maybe after a couple of months after the emotions have settled in, you can then begin to draw them out into normal conversations.

There is a dire need for people to take classes on grief support so that relationships do not get strained due to their inability to handle the situation properly. Words, when spoken, cannot be taken back and words, when used inappropriately, tend to hurt incessantly.

Why Teenagers Behave As They Do and What You Can Do About It. 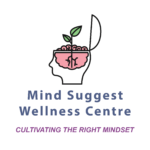