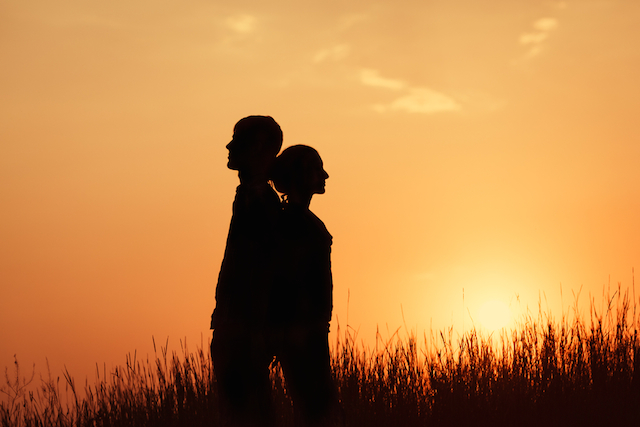 Man lives in a society and relationships form an integral part of his life. Sadly, not all relationships last forever and man is left nursing a broken heart and grieving over lost love. There is an emotional downpour during this time which may be positive, negative or a mix of both. Heartbreaks can happen to anyone, at all ages but when it seems to linger on your mind for a long time, it can lead to depression and feelings of worthlessness and low self esteem. One thing to be understood is that, relationships do not break due to one person for it takes two to tango.

A relationship that has progressed from friendship has all the chances of bouncing back and forth provided the foundation of the people involved is strong. Sometimes people initiate relationships out of curiosity, boredom, to fill the lost zing in their marriage or to test their ability to attract a member of the opposite sex to give their self esteem a boost. This is not to say that all relationships stand on shaky grounds or a false foundation. There are people who are genuine and enter into a relationship looking for genuine love and commitment.

All said and done, most people would have experienced at least one break up in their lives, which would have either changed them for the better or scarred them forever. Let us take a look at a few cases of breakups.

Rachel and Jake had met in college when they were in their late teens. Both of them shared similar interests and passions. Very soon they became inseparable and began spending their free time together even after college. This went on for a few months after which Jake stopped responding to Rachel’s calls and messages. A startled Rachel could not understand the reason for Jakes unusual behaviour. She experienced heartbreak for the first time and it was a very emotional period for her as she was hopelessly in love with Jake and could not imagine life without him. Her friends asked her to meet the college counsellor who made Rachel see things in the right manner. Love that grows fast becomes intense which leads to feelings of deep passion. This kind of love, has the tendency to disturb one’s normal routine, distracting them from their studies, jobs and whatever is their goal in life. This is what had happened with Jake. When he realised that Rachel was demanding more out of him, in terms of time, passion and communication, alarm bells went off in his system as he could not afford that at this point of time. He had to finish his studies properly and land a good job first, and this relationship was coming in his way. He could have handled it better by speaking with her and coming to a conclusion about how to handle the intensity but he chose to shut himself off from her. When Rachel understood this, she was able to put this behind her and has moved on in her life with peace in her heart.

Love that consumes a life goal has little role in an ambitious persons life.

Reena met Rahul on a social networking site and soon the two of them began chatting and calling several times a day. It seemed that they could not get enough of one another even after this much interaction. Reena and Rahul are both married people and this relationship has no future. For a while the intensity and passion gave them a tremendous high , they went about their day with increased positivity and happiness. One fine day this equation changed all of a sudden. Rahul began to avoid Reena’s messages and calls. What was once his passion was now a burden. Reena had her family to fall back on and Rahul had his. So this relationship ended all too soon after the need of the missing passion in their lives had been filled.

Sometimes married people seek a relationship to address the missing passion in their lives. Once that is met they go back to their lives.

Sherry and Jimmy had met each other at a party and had taken an instant liking to each other. They met more often and were a couple soon. Both had good jobs and a bright future. Everything seemed hunky dory albeit for a short time. Sherry got transferred to another city and had to relocate immediately. They parted ways promising to stay in love but soon another man came into Sherry’s life and she got married to him. Jimmy took his own time to heal and has recently got married albeit half heartedly.

Sometimes, people do not heal from heartbreaks as they do not know that it is possible and very much needed if they have to move on in life. Yes, it is very much possible to hold onto good memories and bid farewell to negativity enabling you to move on in life in the right manner.

Some tips to heal from the heartbreak of failed relationships:

Some Tips on How to Move On:

You will know you have healed when you can see their social profiles, pictures, letters, gifts and no longer feel sad or negative. The ultimate healing happens when you are able to wish them well as you move ahead in your life journey. Sometimes the two people may decide to remain friends after they have healed. This is fine as long as you both know your respective life goals and each others place in your lives. When care is taken to maintain this equation and there are no intrusions and distractions, a beautiful friendship awaits you.

Have you ever gone through a heartbreak that has changed your life? How did you handle it? 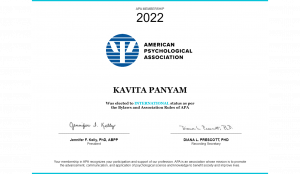