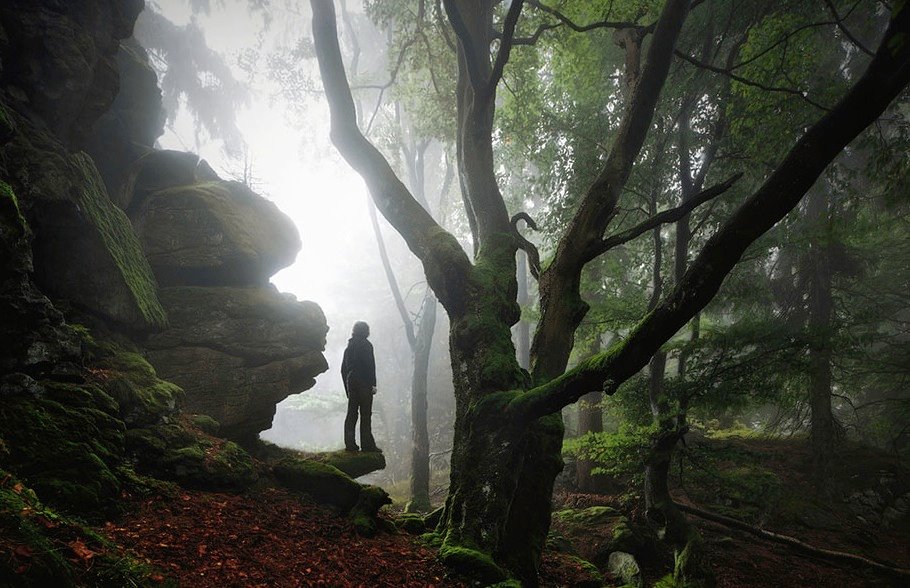 We all know that living in gratitude keeps us connected to the source of it all. It is said that one does not feel any lack when they express gratitude often. But did you know that gratitude can be overdone leading to a change in the attitude of the other person?

This is a thought most people never attempt to churn into their thinking pot. Saying a “Thank-you”, or “so nice of you” is very good when you want to sound grateful when a good turn has been done to you. But if it is said many times over, the essence of gratitude is soon replaced with a feeling of “I did him/her a favour”, or “he/she is now indebted to me.” It can even go to the lengths of people feeling that they are far superior to the person they have helped. 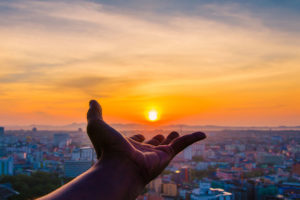 This learning dawned on me recently. An acquaintance had been kind to me by assisting me in my endeavors to get some information needed for my debut book. I had thanked him profusely many times over as I had thought that that would best convey my feelings of gratitude to him. But that had a totally opposite effect. That which could have turned into a good friendship is now reduced to a memory of bitter interactions. Now, after I had thanked this person in each interaction of ours, I had found his interest levels and respect waning. It was then that I realised my grave mistake of overdoing the gratitude bit.

Then there are some people that become wary when gratitude is overexpressed. They begin to think on the lines of sarcasm. They then avoid the person they had helped. Suneeta is a young homemaker and quite simple at heart. She had sought her neighbour’s help for her son’s math school project as her husband was out of town at that time. She had thanked the neighbour as soon as the work had been completed. When the results were announced, she had taken her son to the neighbour’s house again to thank her profusely. When the lady asked the son as to what place he had secured, he shook his head from side to side, signalling a no. This lady got furious and thought that the mother had actually turned up with her son to ridicule her and that the extra thanks had been nothing but sarcasm.

When someone has done us a good turn, it is always nice to show our appreciation and gratitude. But not at every opportunity that you both come face to face with, as that can get embarrassing for the other person. Rohit was a kind person and had helped Aakash get a job at his office. An overwhelmed Aakash soon began to share this story with their common friends. The word soon spread and poor Rohit had to break contacts with Aakash as people were thronging his home with the same expectation.

There is yet another extension to the gratitude story. There are people that can’t wait to repay the good done to them. They repeatedly call or visit the other person to see how they can be helped. This attitude of repaying back the good immediately may be genuine but not required at that moment. Manita and Reem are collegemates. Reem had borrowed Manita’s accountancy notes as she had been unwell for some time. Manita had only been too happy to help Reem out as the exams were fast approaching. Reem had come up to her the very next day and enquired if she wanted any help with her projects? Now, Manita is known for her unique projects as she refers not less than ten books for one project. Reem’s help was not needed at this time but she had been adamant. Maybe she could have waited for another time to help Manita.

Here is how gratitude can be expressed without overdoing it:
By all means, say “thank you” when someone helps you out but do not parrot it everytime you interact with that person.

Do not be in a hurry to repay the favour as there would be enough chances later on in life.
Do not share the story of the favour with others without asking the other person.
Do not live in the “favour” all your life. It is quite likely that this person may change at some point in life. So take each day as it comes and never be quick to label or judge.
Do a good turn to others to pay it forward.

Gratitude is the key to good relationships. But when it is overdone it leads to sinking ships.